Are you coming to play with Bennie?

Not a bunny, not a rabbit, but a Babbit.

In the 90’s, a playground mascot appeared in Linnaeushof by the name of Bennie Broek. This loveable animal got his name from a contest where visitors were asked to contribute ideas. Bennie isn’t a bunny, or a rabbit, but an actual babbit. By now, Bennie has become an integral part of the playground. You can see him everywhere in the park’s theming, but also in its folders, advertisements and on the website. 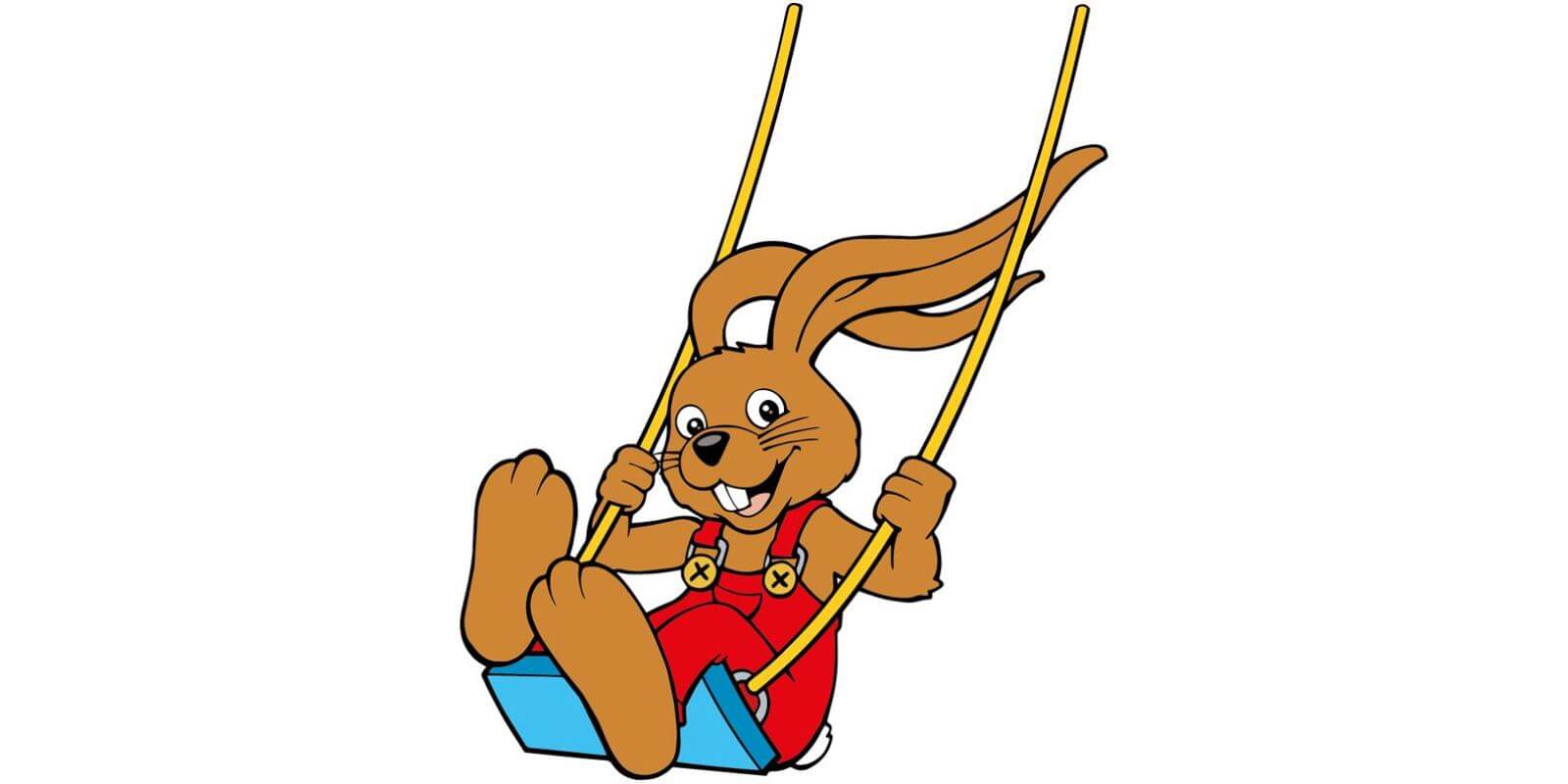 Bennie Broek has had his little house on the toddler playground for years now. Everyone can stroll through the Bennie Broek house, take a look in his bedroom and listen to the story of how this babbit came to live here. From the roof of the house, you’ll have a fine view of the playground, and you can take the slide back down again. If Bennie’s not home, take a good look around you, because he just might be playing in the playground. 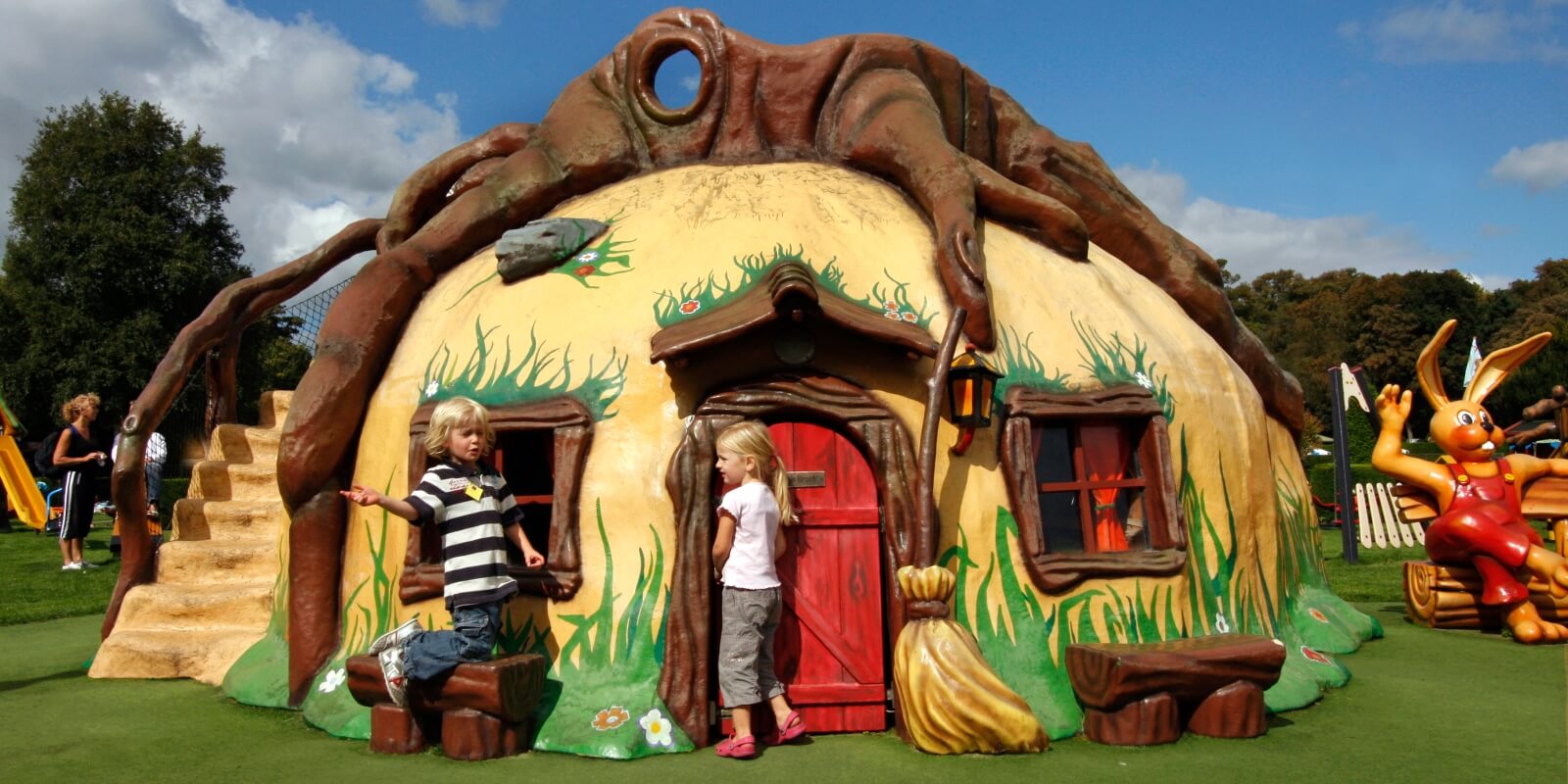 In the Wortelberg, or Carrot Mountain, Bennie Broek also gives a daily performance on his own stage. During an interactive musical show, the littlest visitors can come and dance with Bennie. Naturally, there will be plenty of time for him to give a paw or for you to take a nice picture.

Bennie’s shop is fully themed and invites you to come visit; it’s old-style cosy in there! You can already buy a lovely souvenir for as little as 20 cents. It’s specifically because children often like having a memento of a special day out that a lot of care is put into an assortment of nicely themed products. Bennie Broek shakes hands with many kids in the playground, but the range of both large and small stuffed animals will ensure that children won’t have to miss this fun and lovable babbit at home, either. 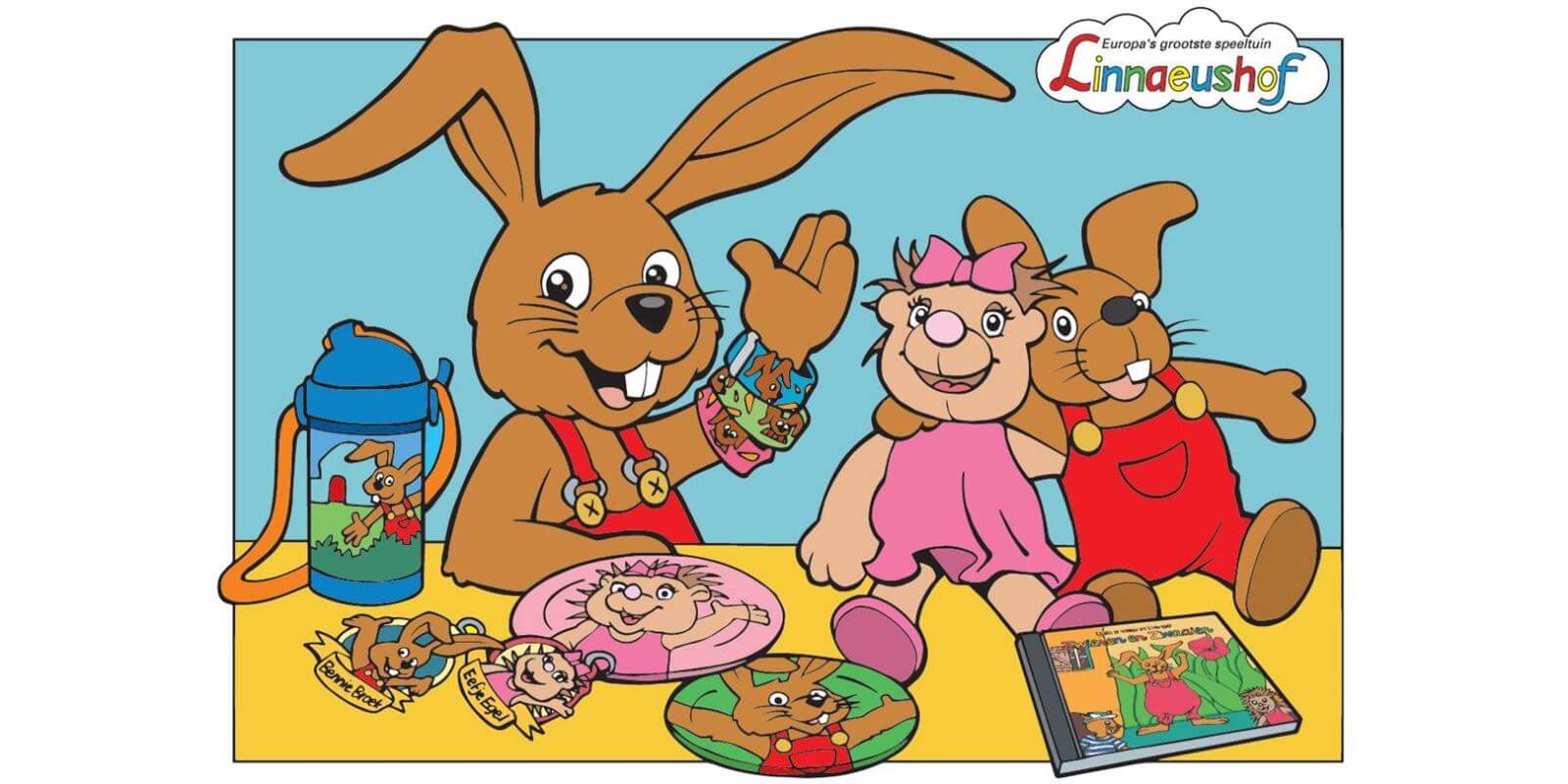 Listen to the swinging songs of Linnaeushof and the fun stories of Bennie Broek and his little friends.

Grab your markers and pencils! Here are some really cool colouring pictures of Bennie Broek and his pals at Linnaeushof

Linnaeushof will open again in April 2020 for a new playing season.

With the car or public transportation